Contenders is Rebecca’s debut as a writer/director, filmed in her hometown in the North of England.
King’s key collaborators include DP Andrew Rodger (35mmDOP) and editor Chris Wilson (STITCH/Homespun Films).

Across the world, gateways are appearing leading to a place people are calling ‘Point B’. In the North of Yorkshire, one small group are on the brink of crossing into an uncertain future.
Contenders explores anonymous heroic acts from the younger generation and how they are often, despite often criticised, the first to respond to a calling. 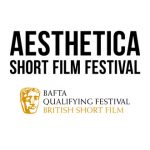 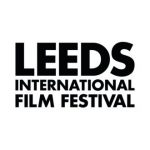