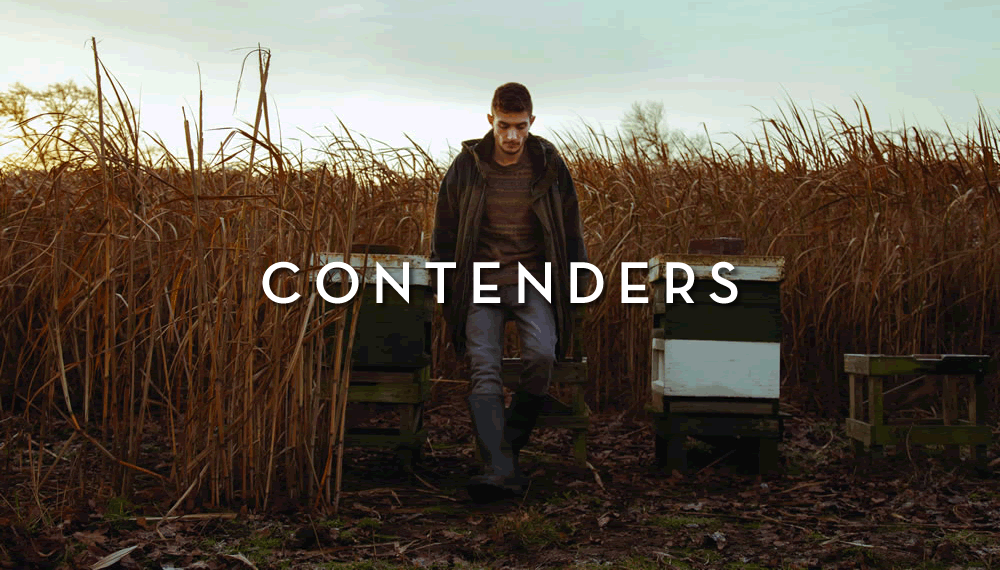 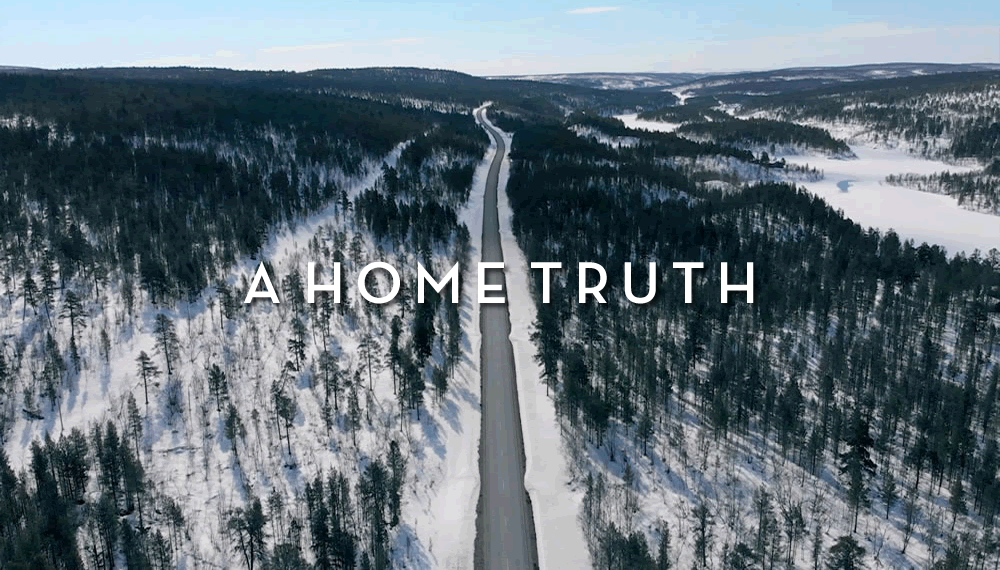 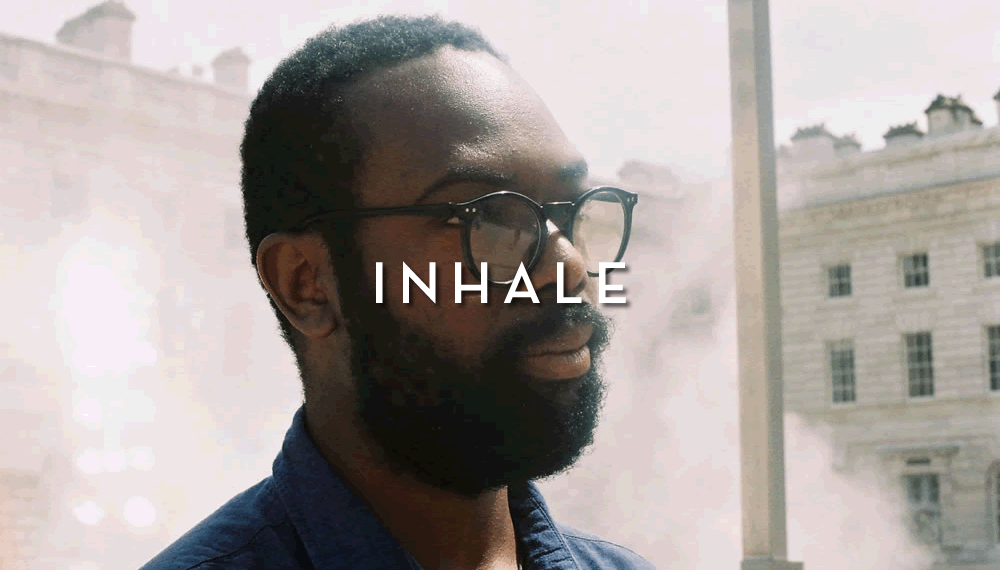 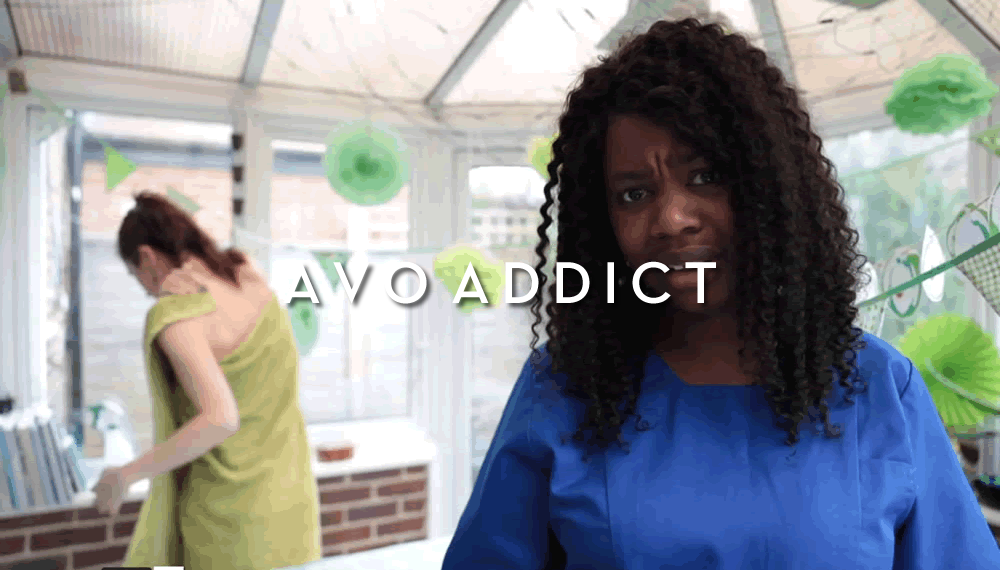 Rebecca King is a British writer/ director whose debut short Contenders caught the attention of her hero Lisa Joy, the co-showrunner of Westworld. It went on to premiere at BAFTA qualifying Aesthetica Film Festival - where they included her in 'ten female filmmakers to watch' for Primetime Network.

Under lock-down she was commissioned to direct A Home Truth to be streamed online as part of a mini-series called "Oru lea buoret go jođi" for the International Sámi Film institute. The film will screen at London Short Film Festival and have an online premiere on Girls On Film.

Rebecca is currently co-writing a television show Open Veins with director Lian Meng Rose centred round the rail network. Together they are also tackling the increasingly important subject of the rise in hostile architecture in Britain through their thriller named Stegosaurus. Rebecca is also writing her first feature, After All This Blows Over.

Arriving at a gateway in the North of UK, one small group are on the brink of crossing into an uncertain future. Contenders explores anonymous heroic acts from the younger generation and how they are often, despite often criticised, the first to respond to a calling.

Considering this is her debut as a director, Rebecca  King's science fiction parable glows with quality in it's lighting, pacing and  storytelling. 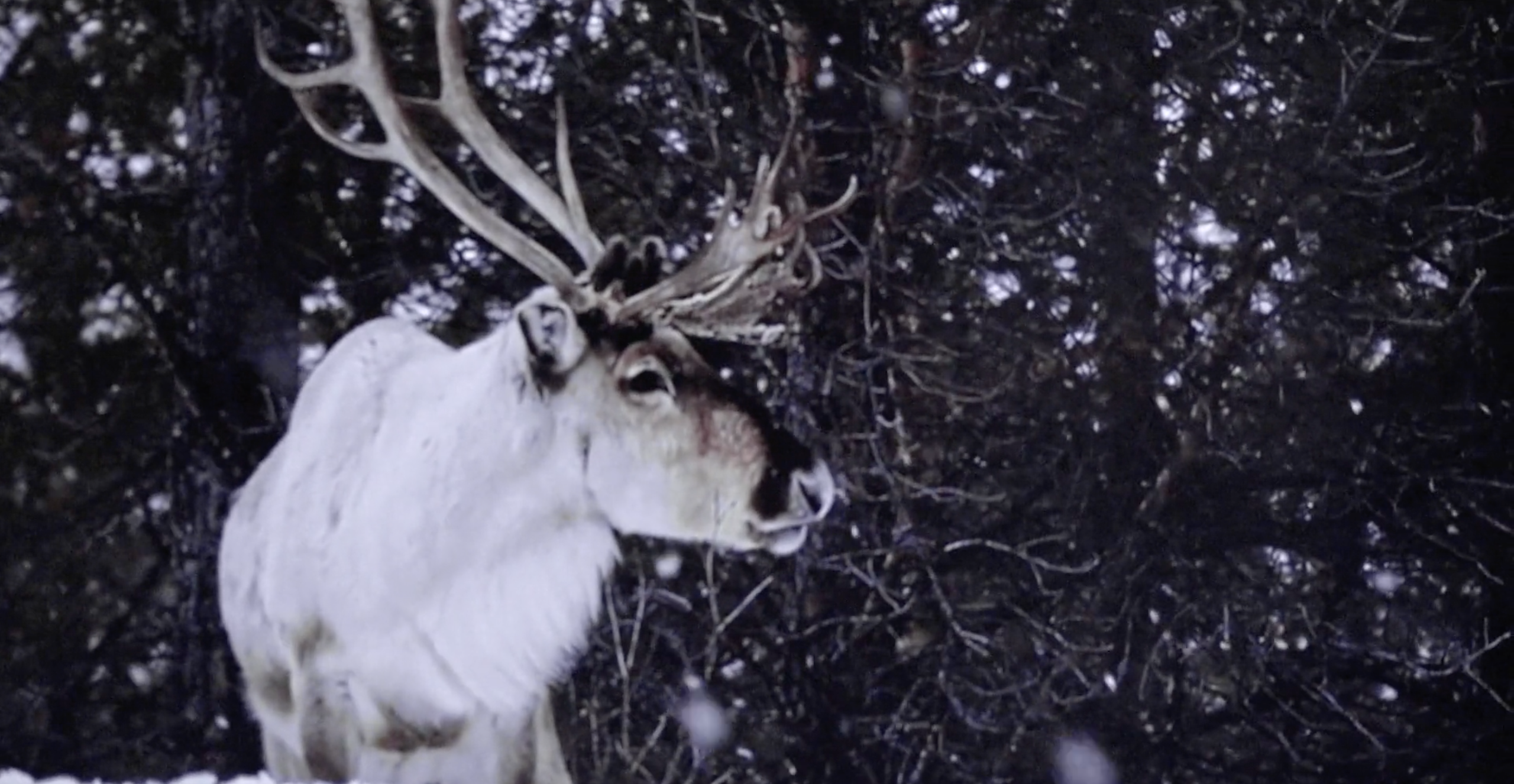 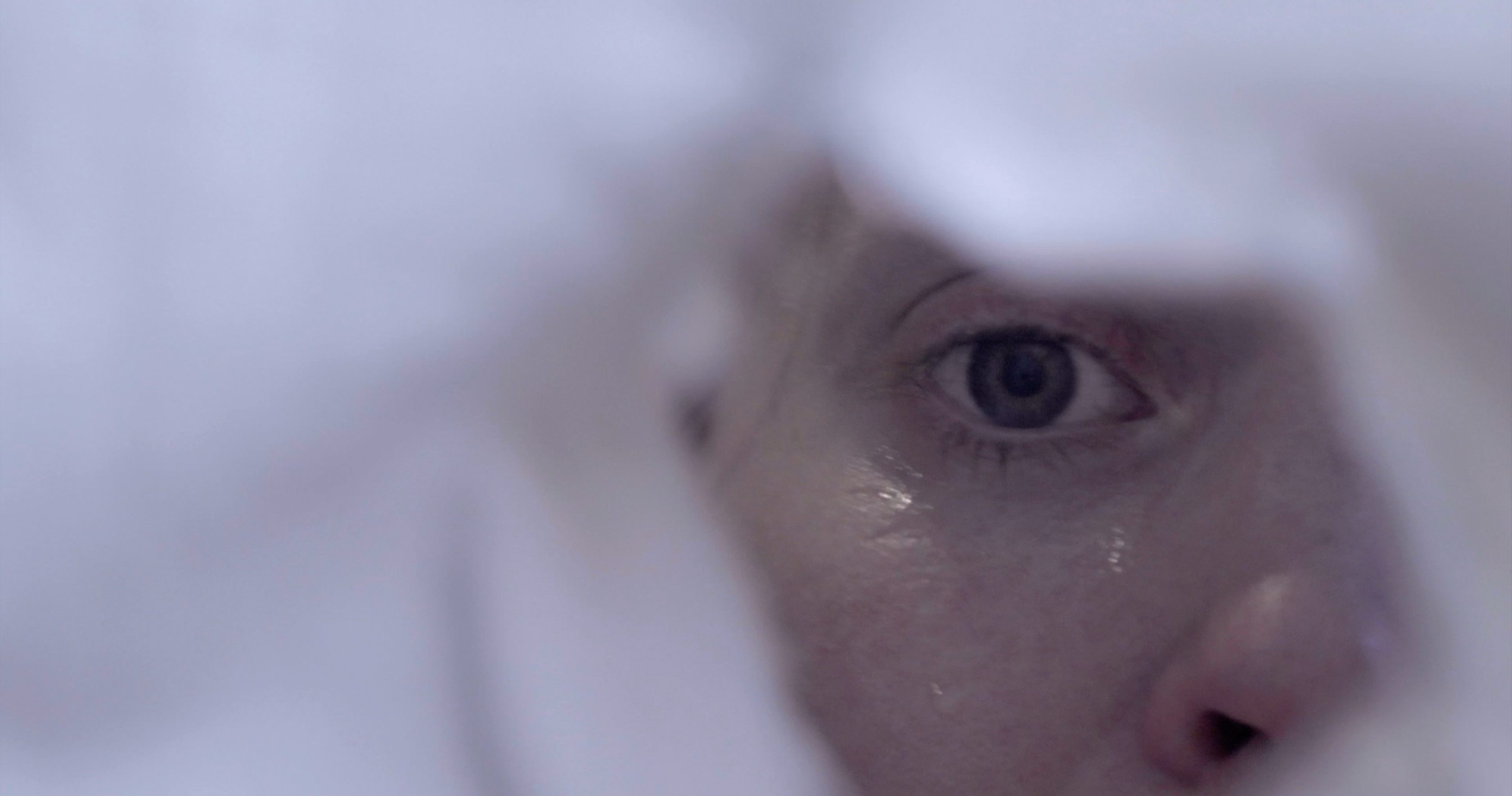 Commissioned by the International Sámi Film Institute filmed under lockdown. A young Sámi woman faces conflicting emotions of having found a home far away from her family in Sápmi. 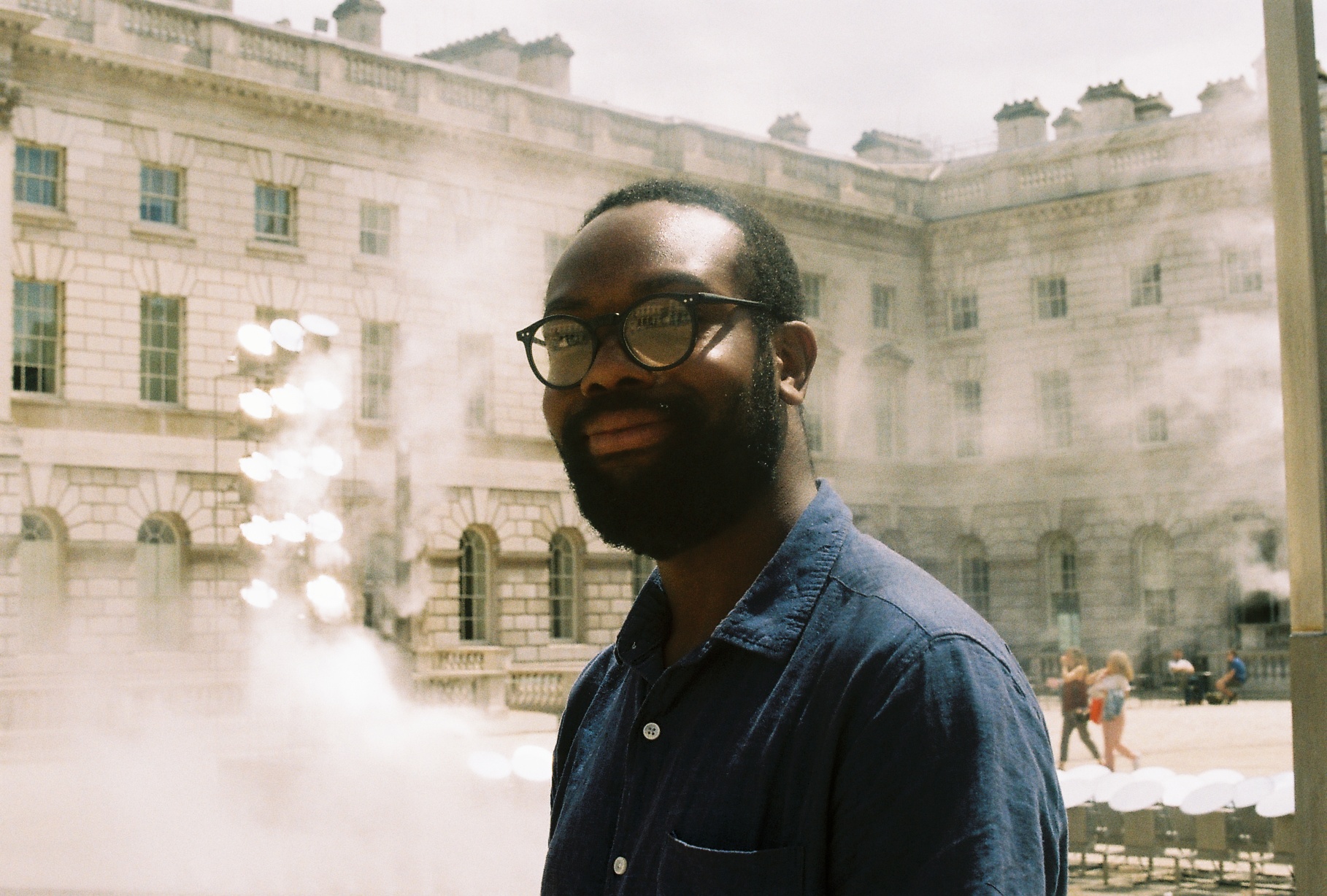 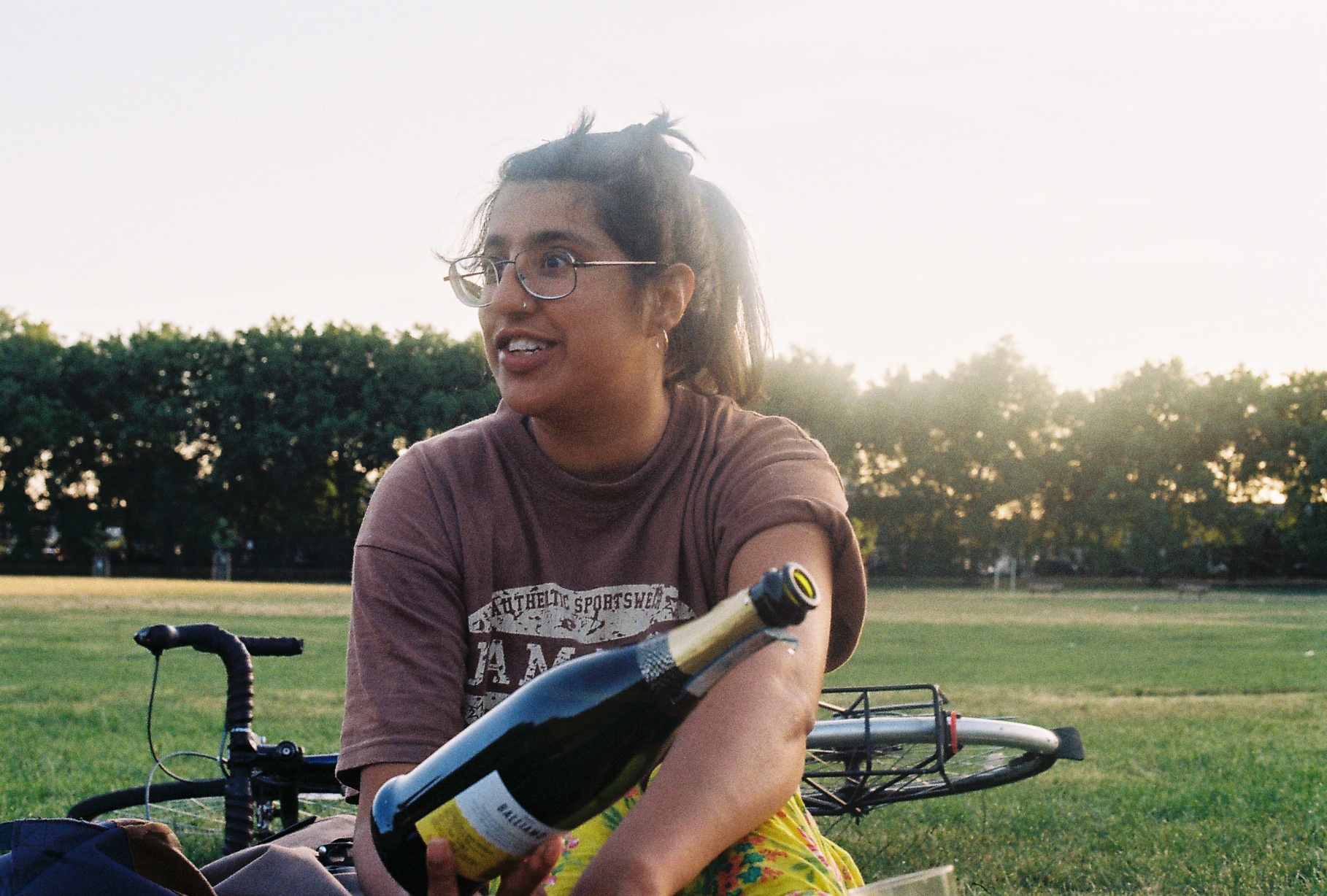 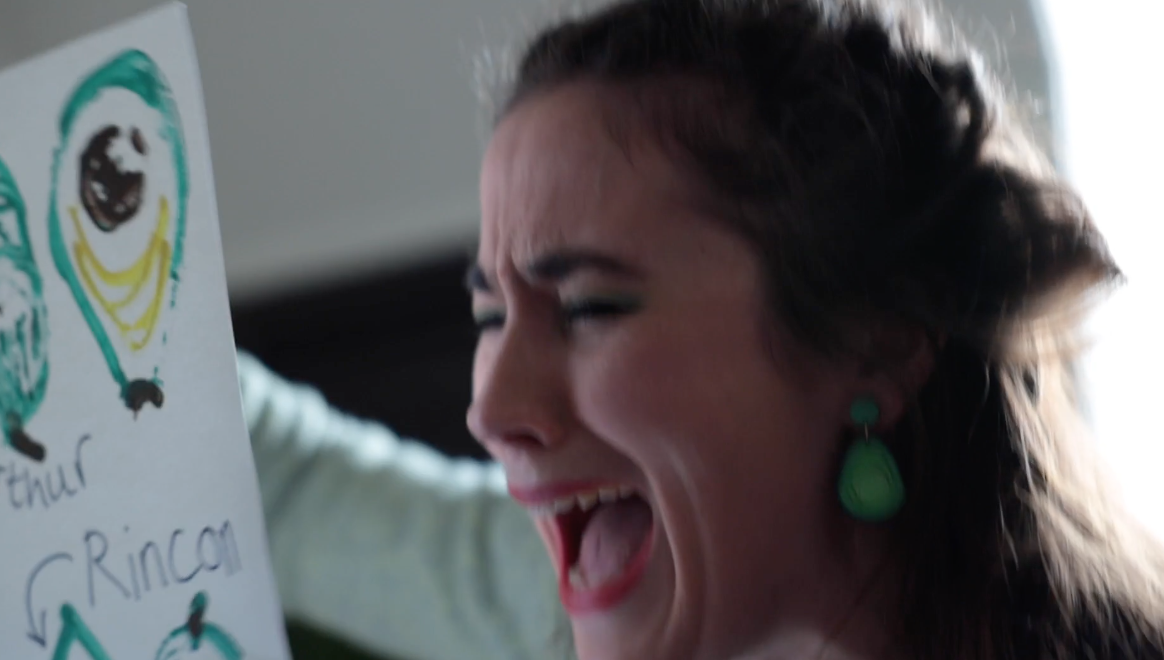 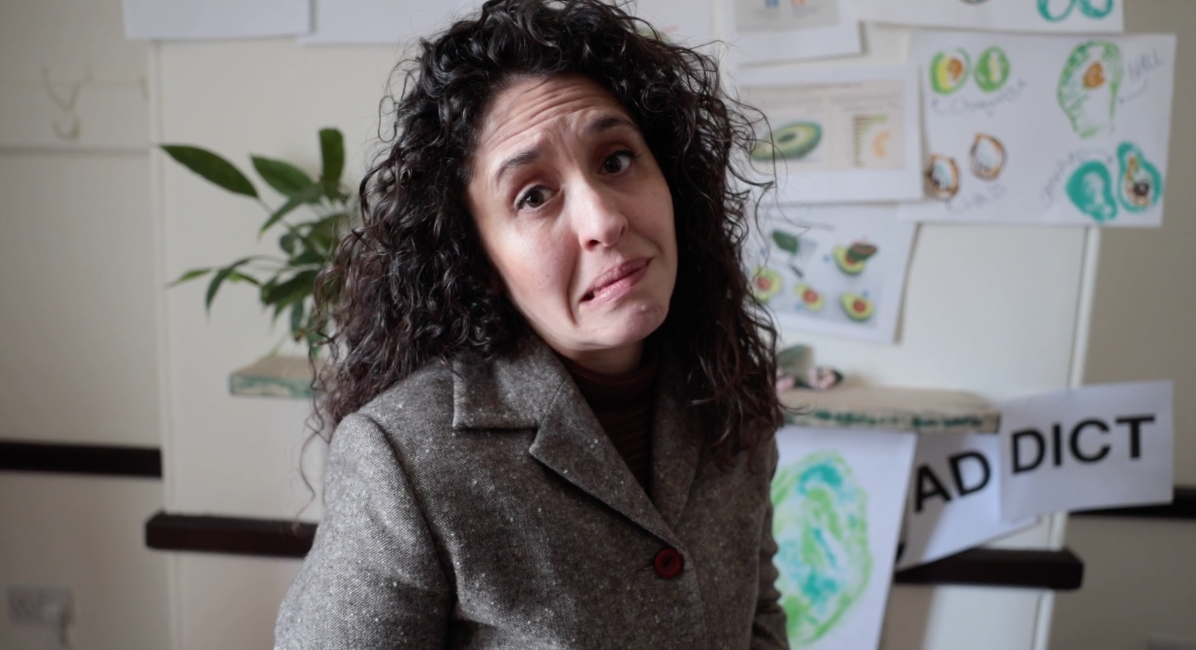 A mockumentary about a middle-class-straight-twenty-something-freelancer navigating her addiction to the fruit in question. 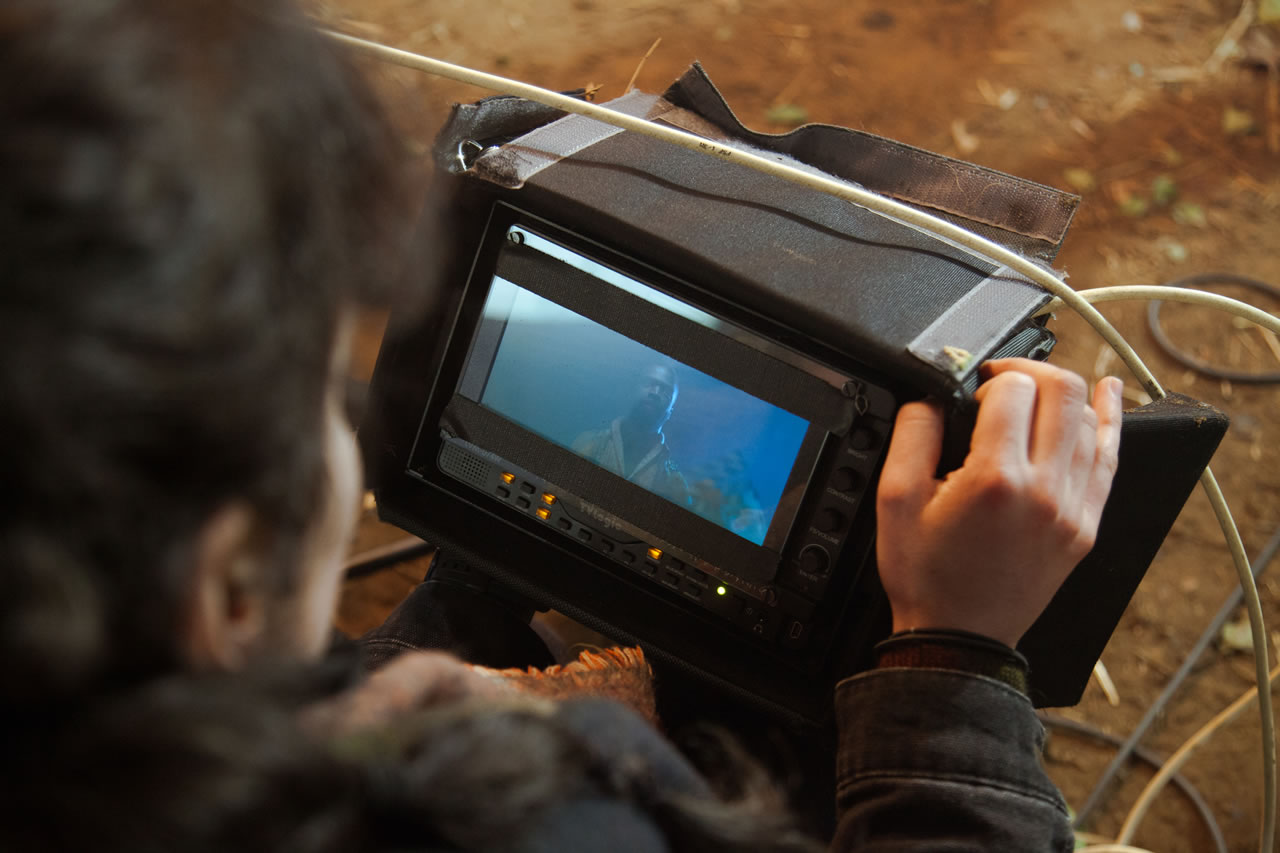 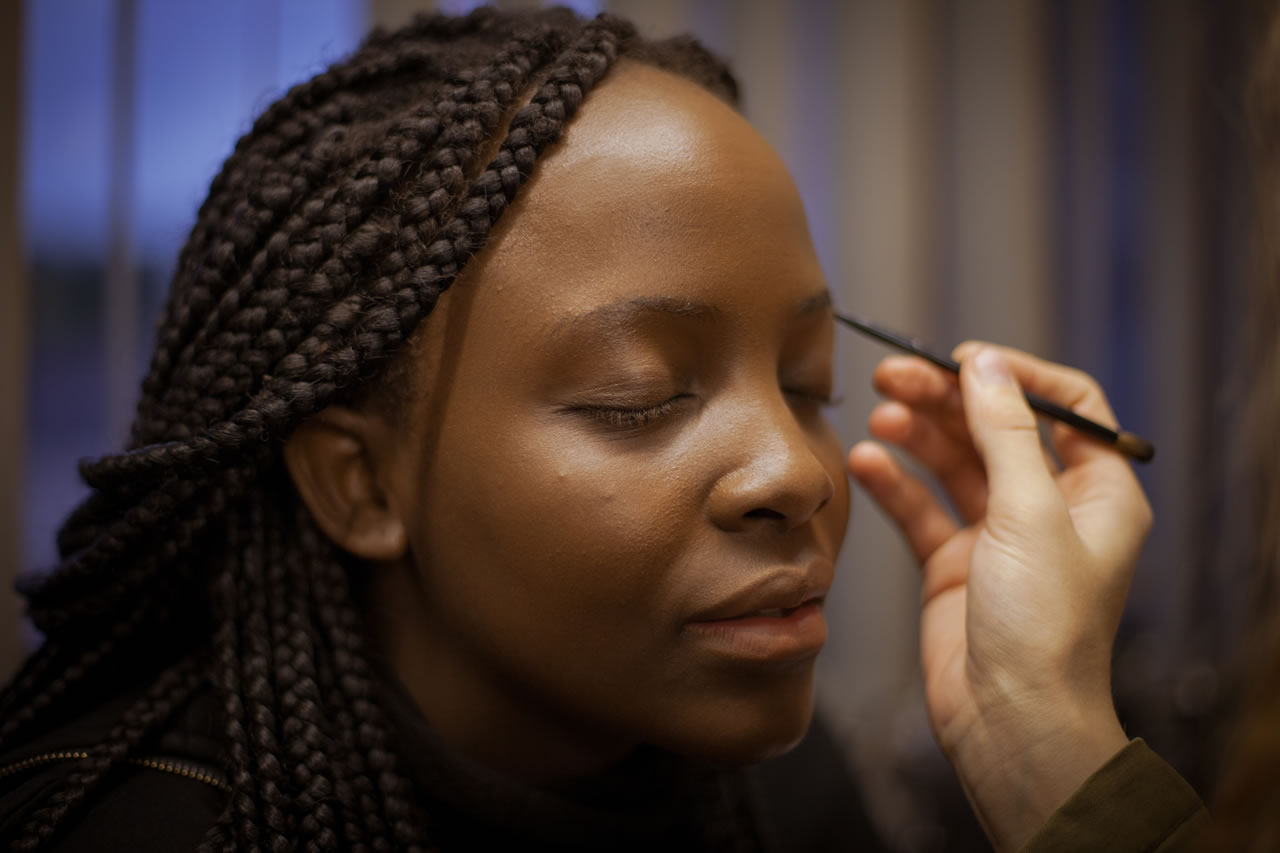 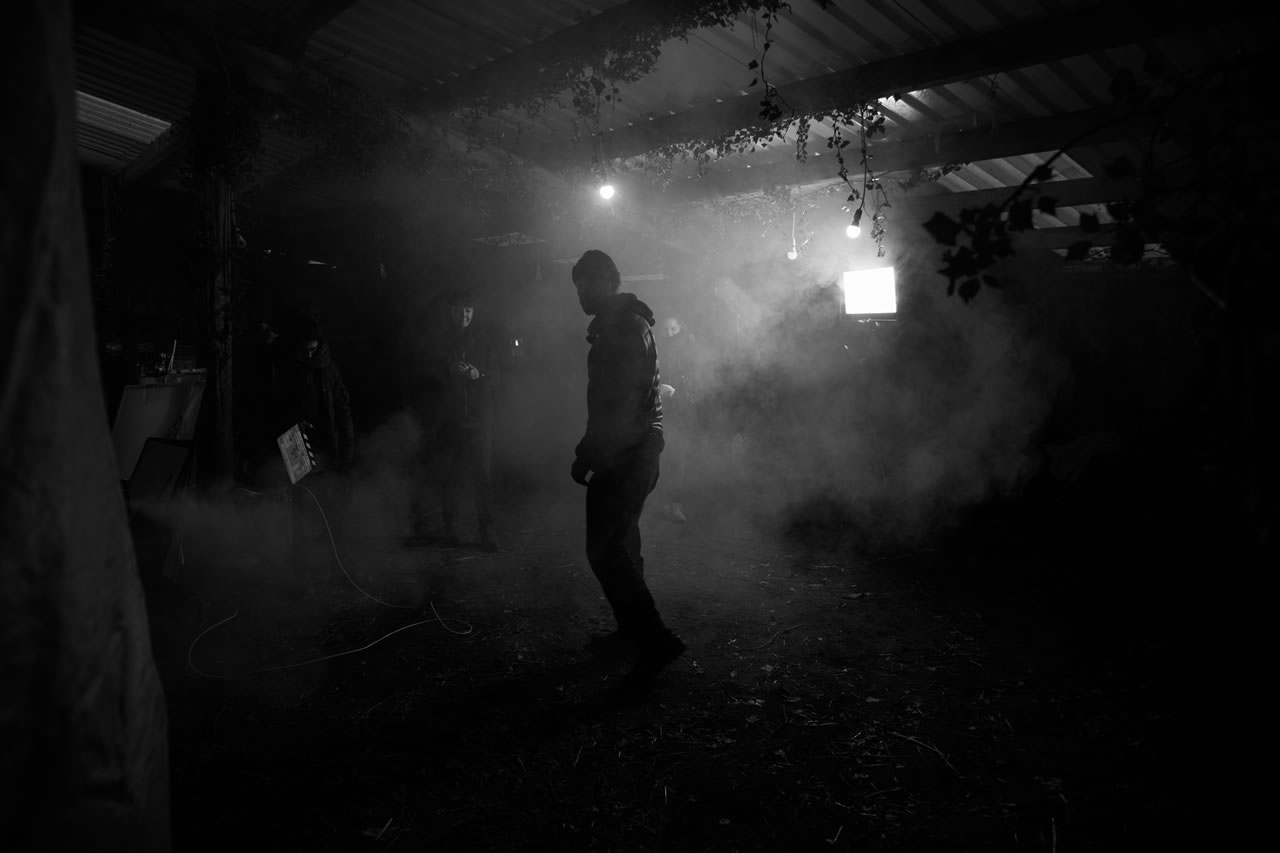 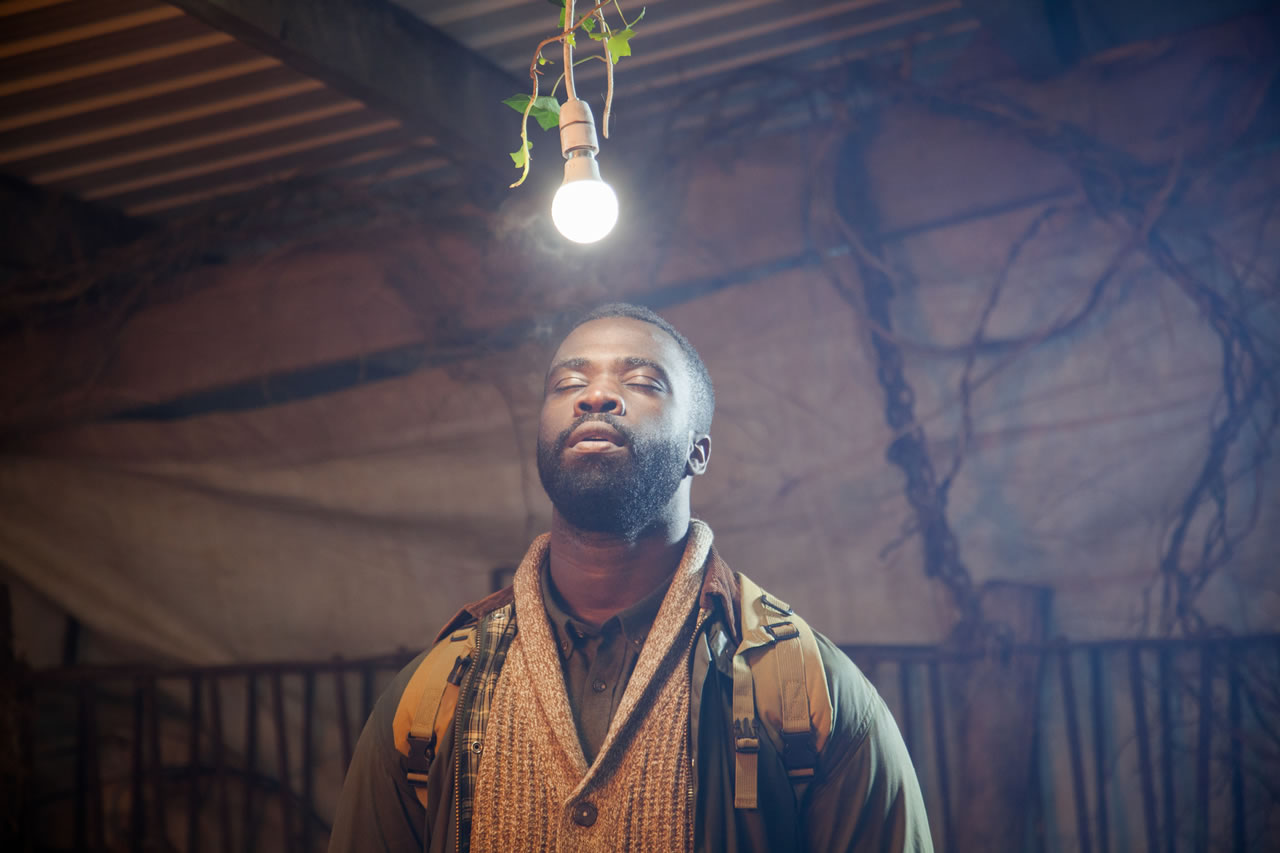 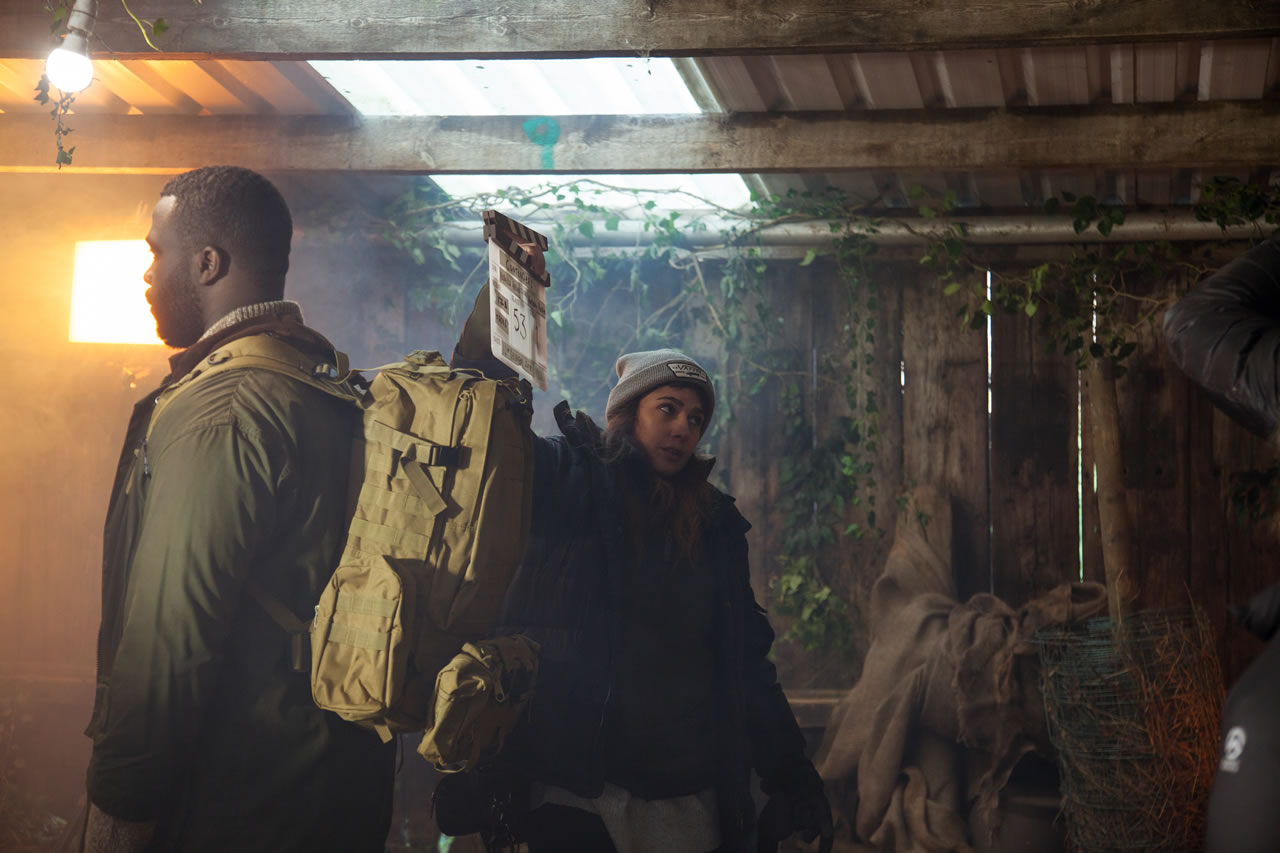 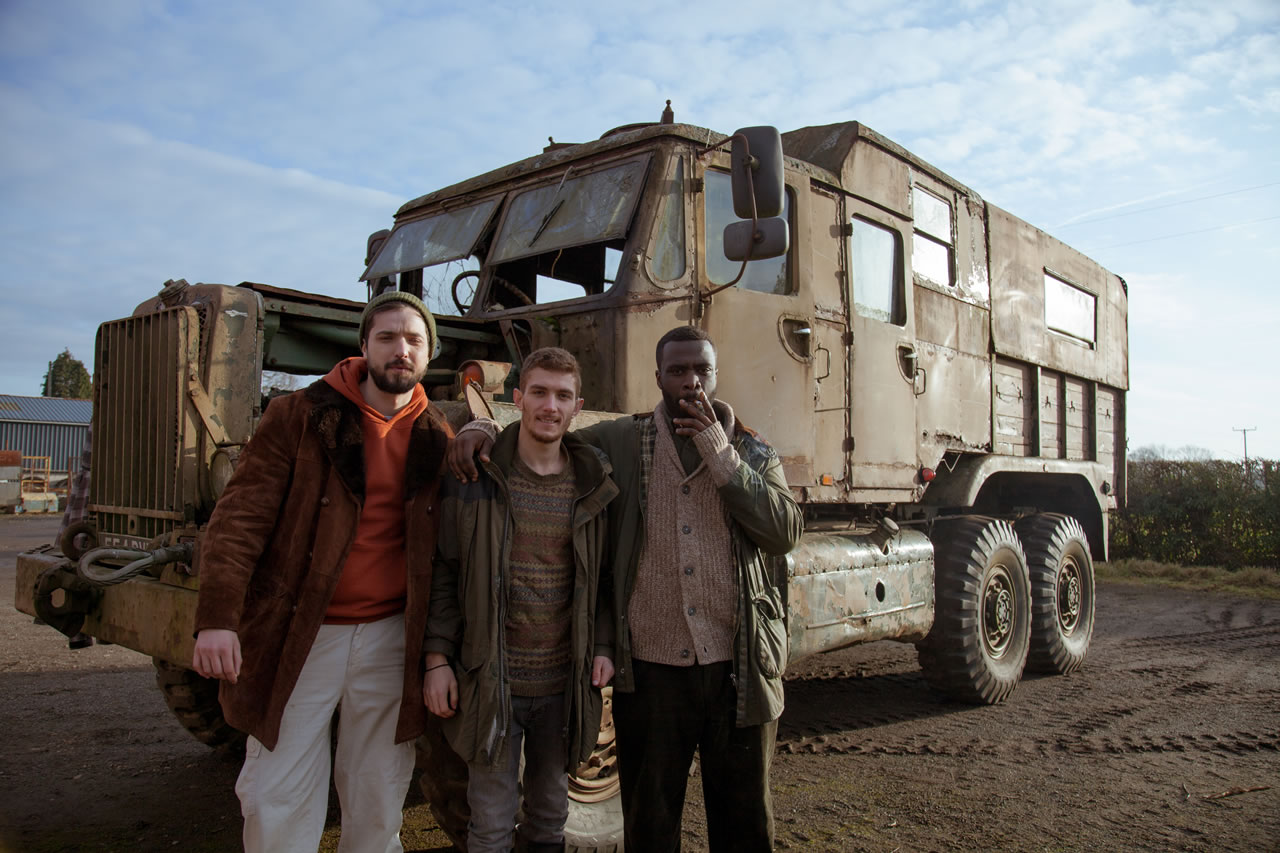 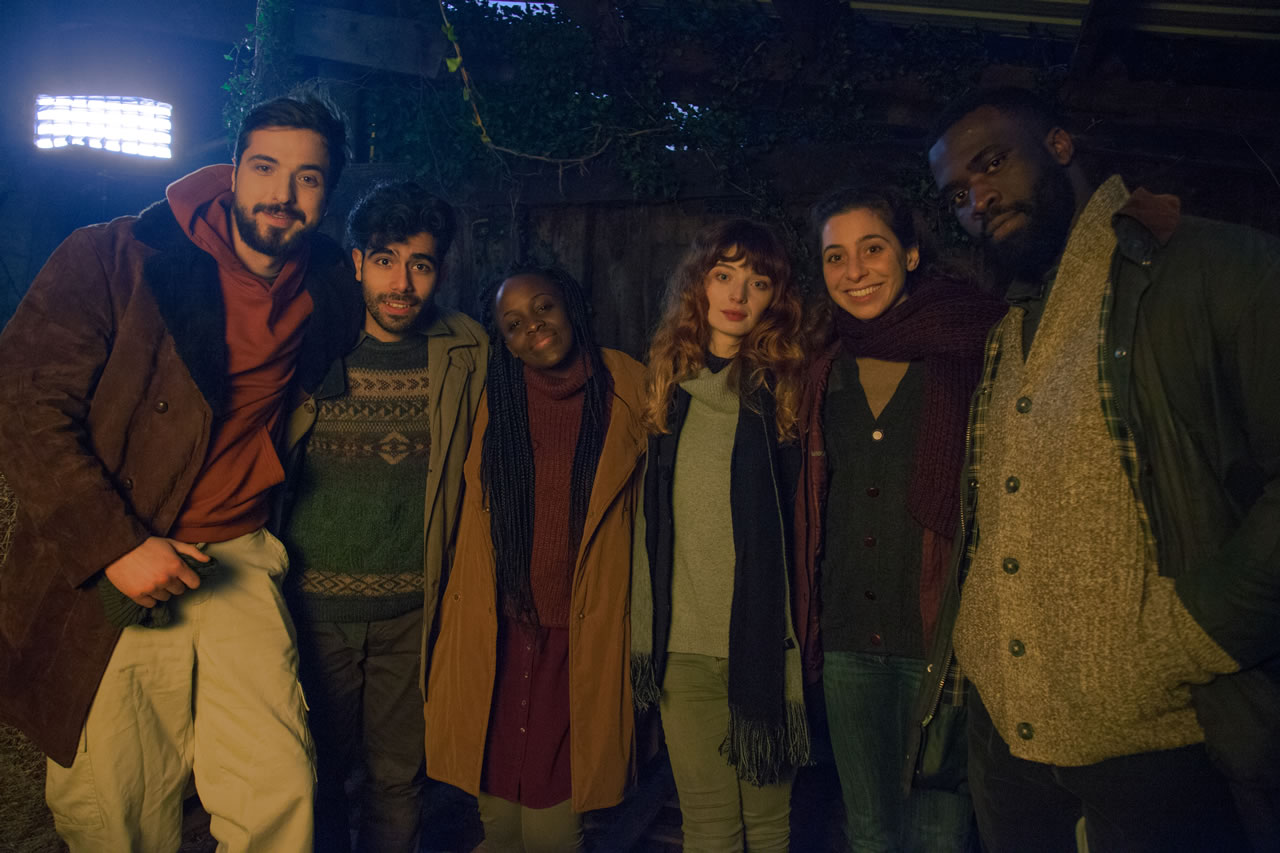 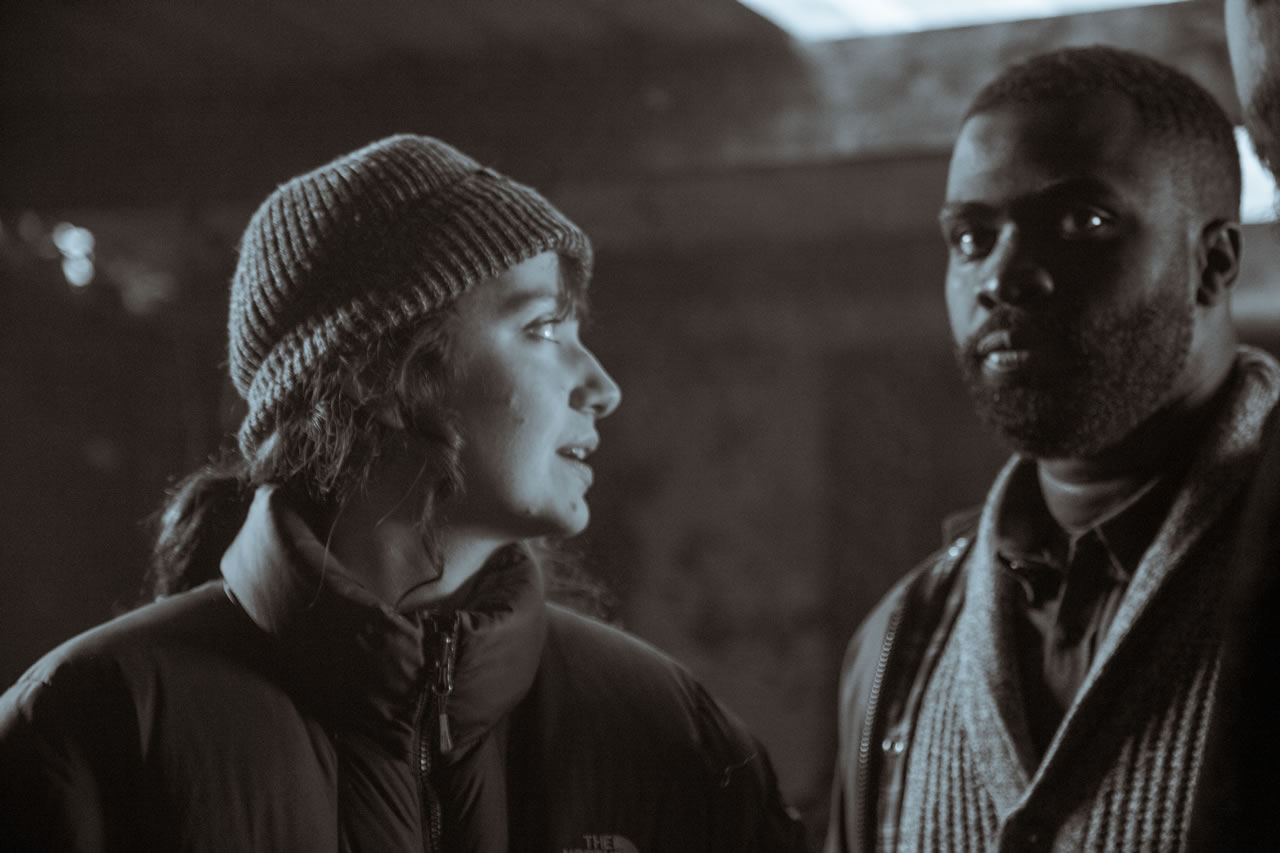 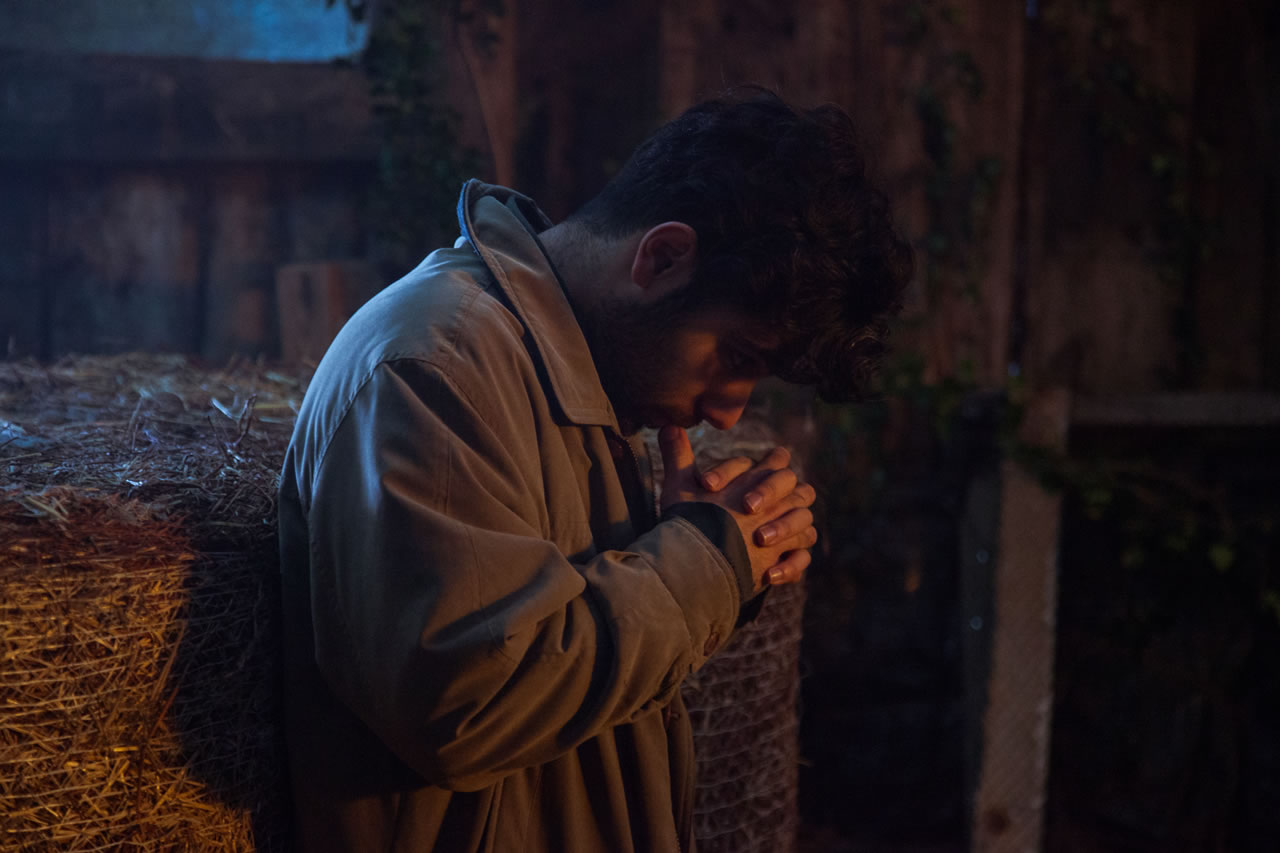 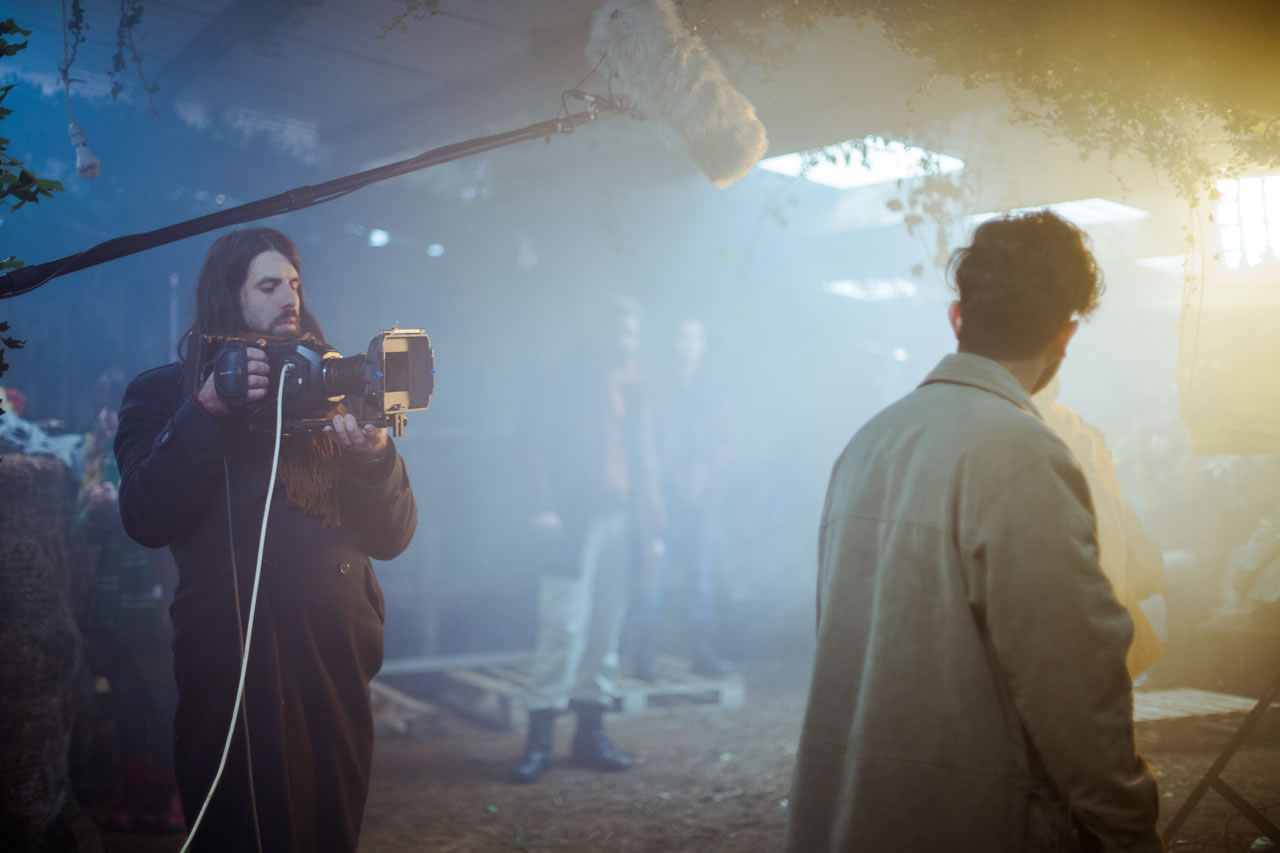 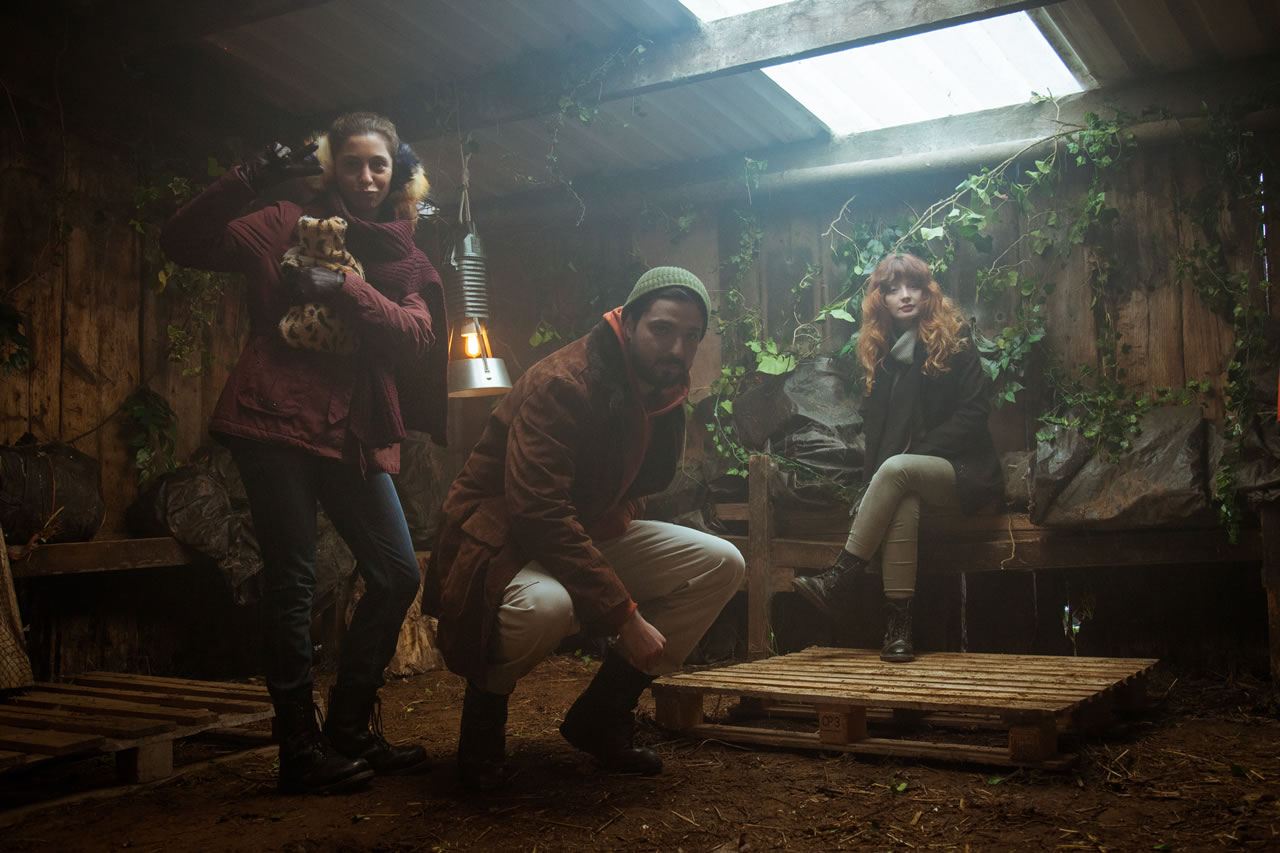 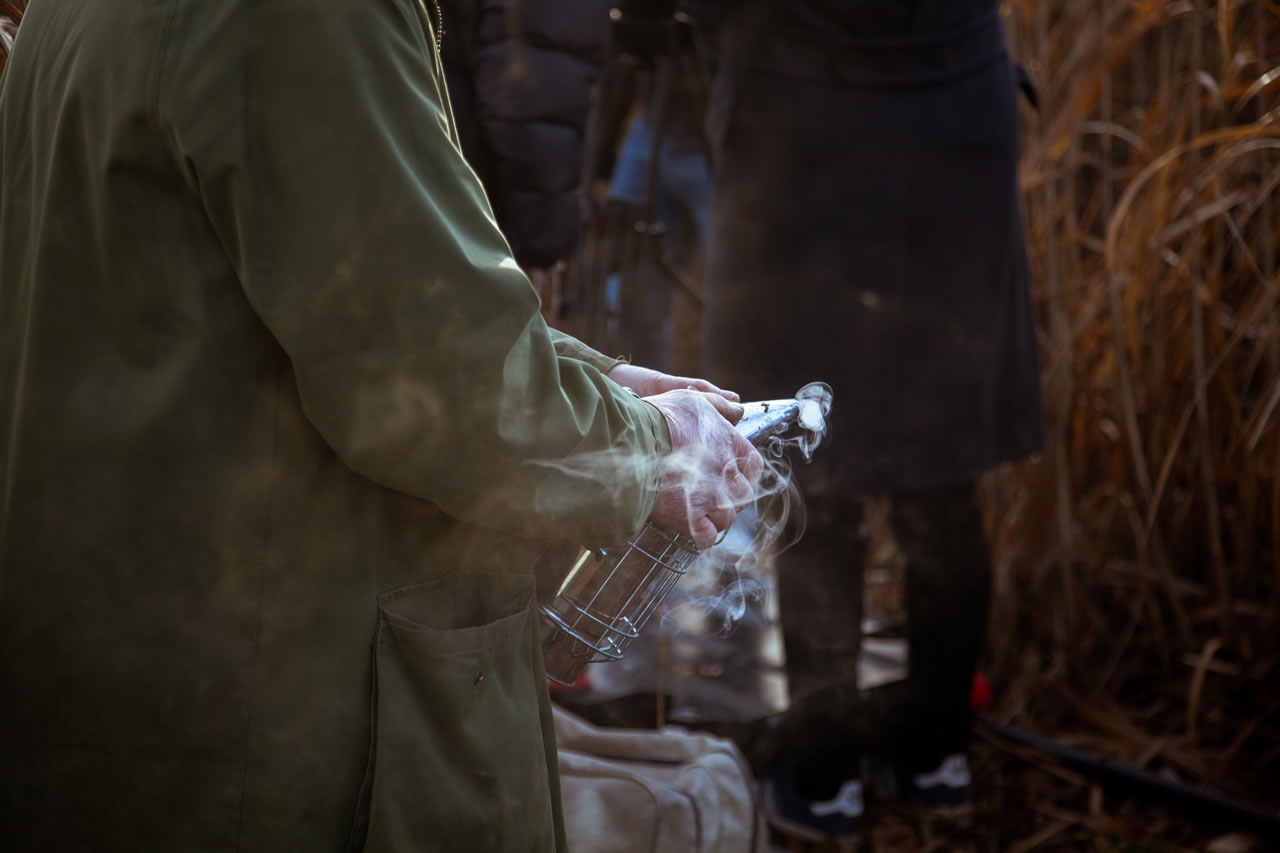 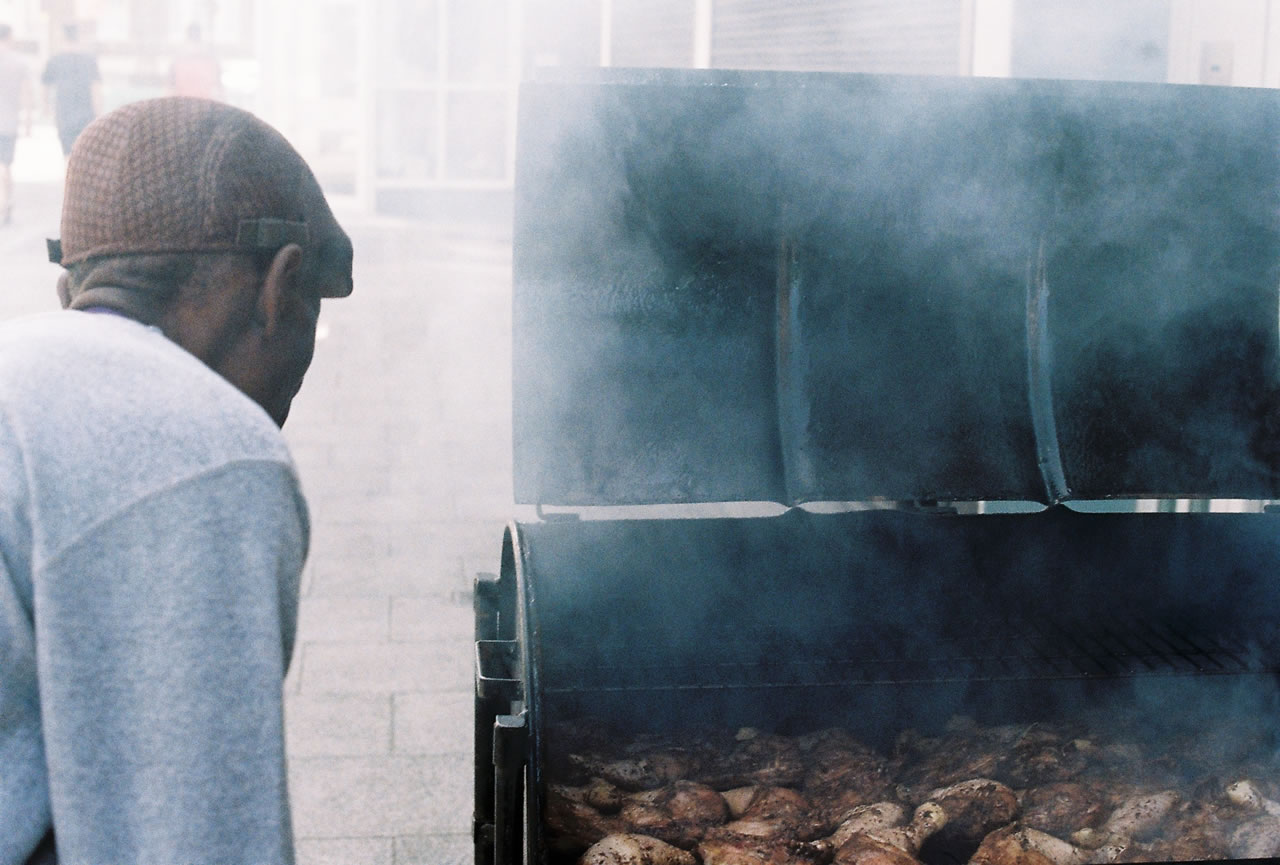 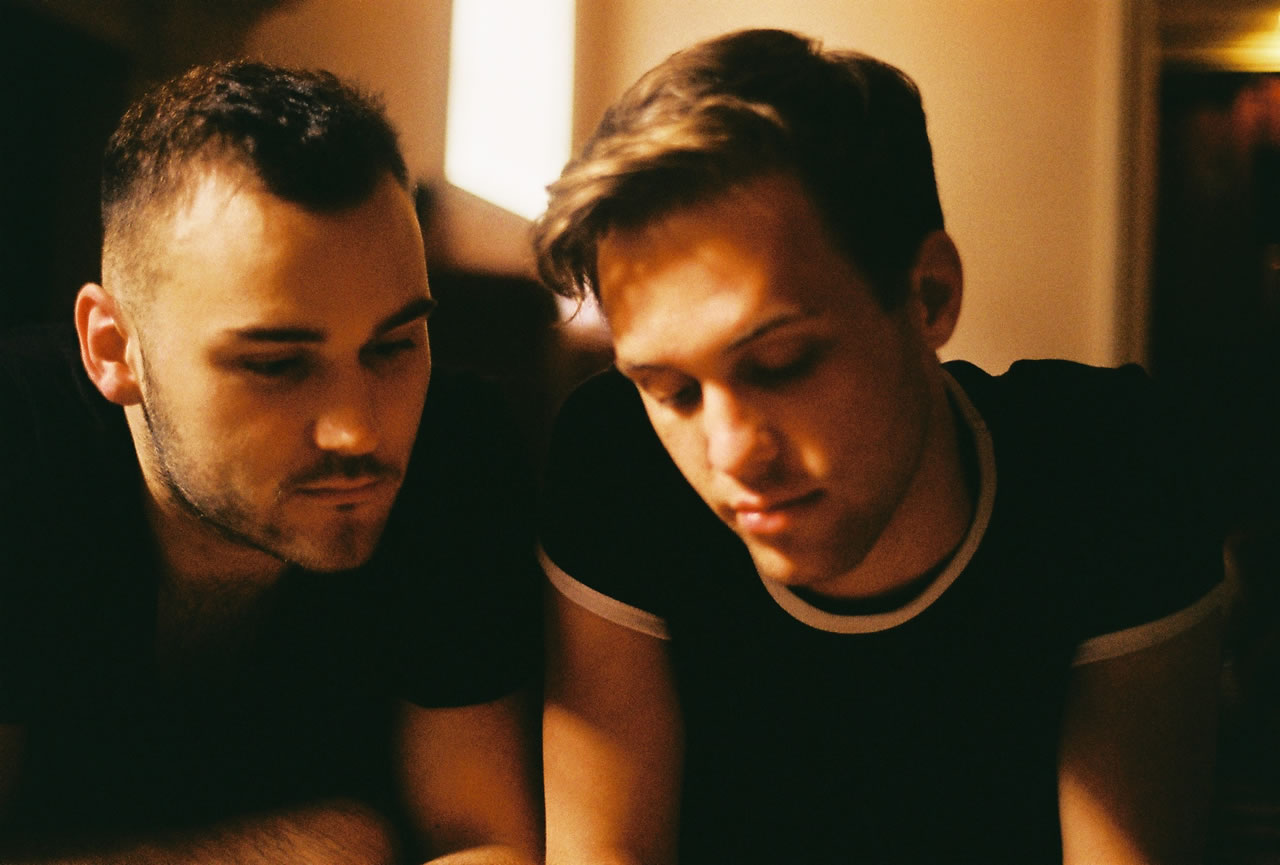 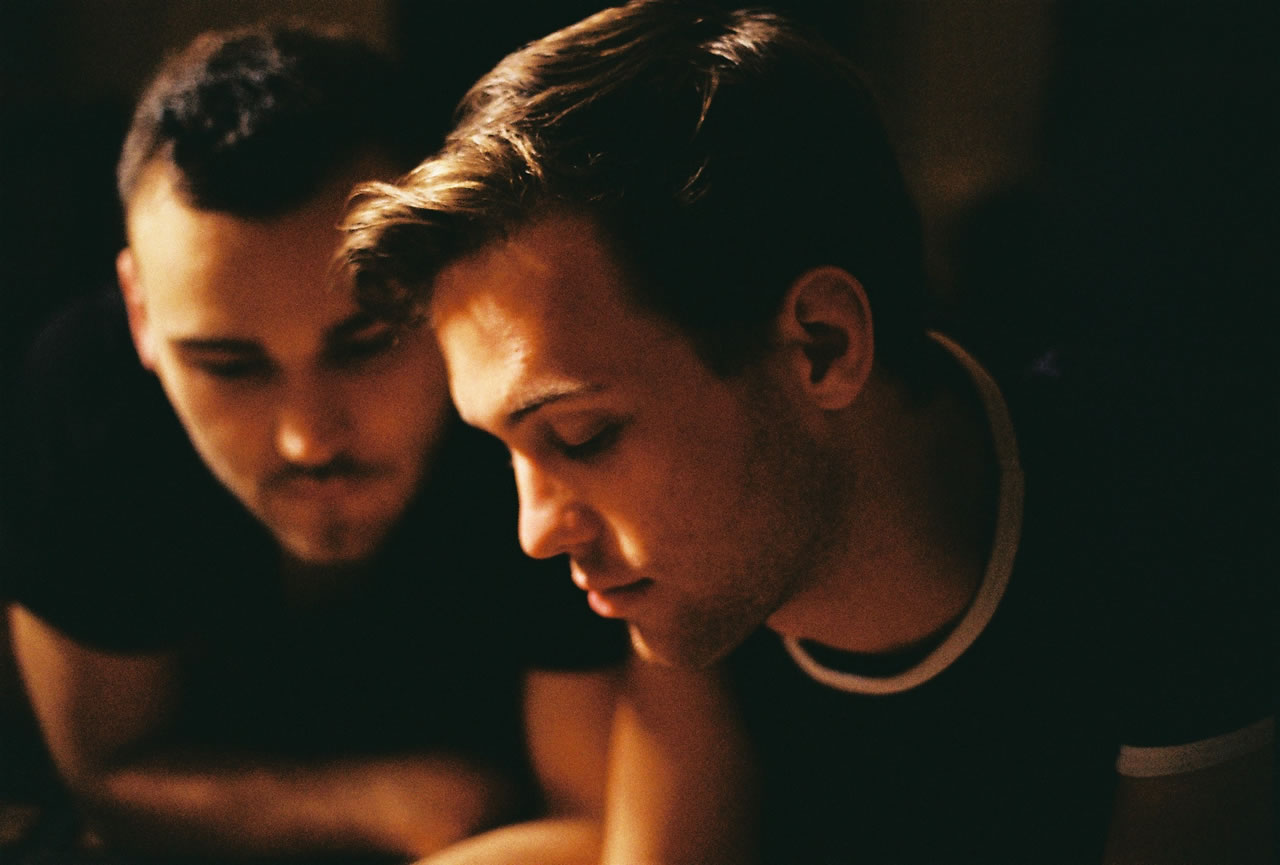 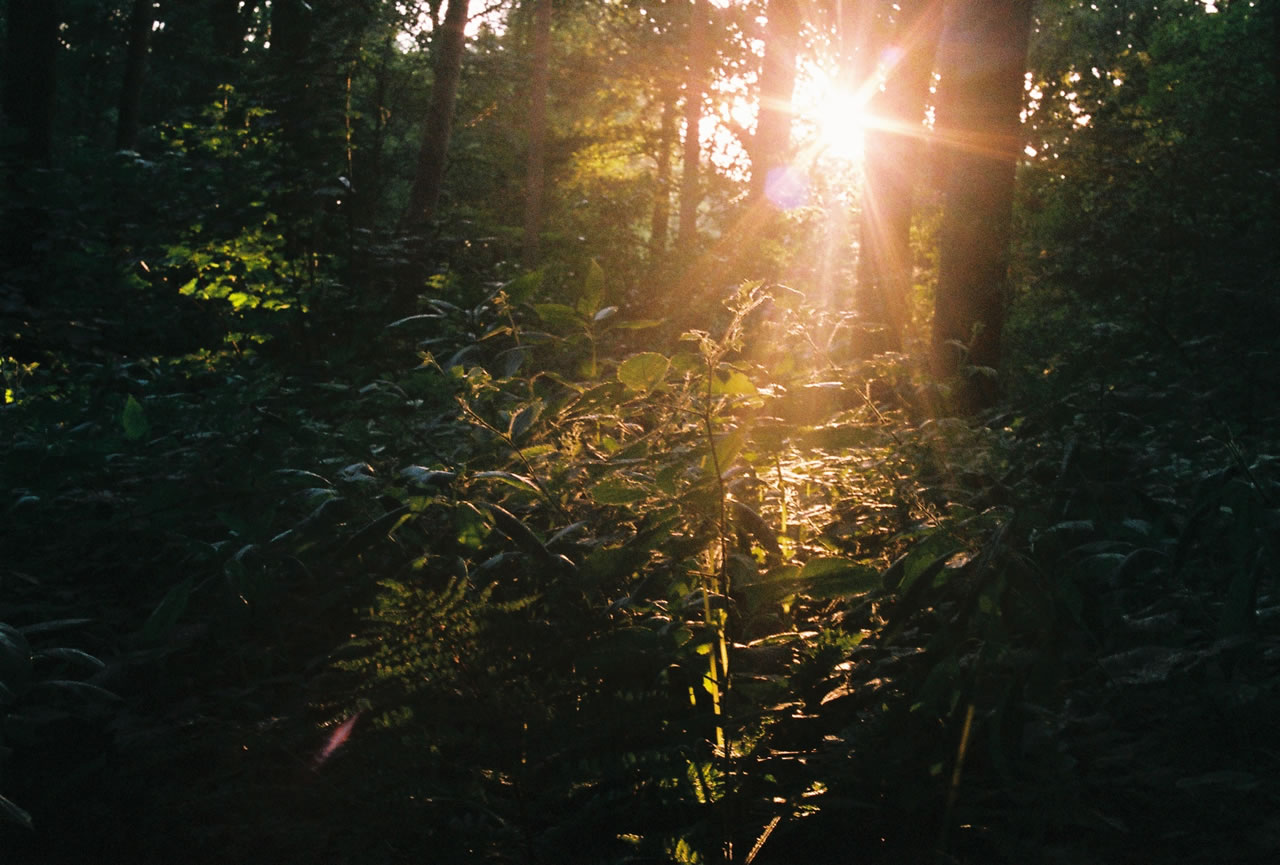 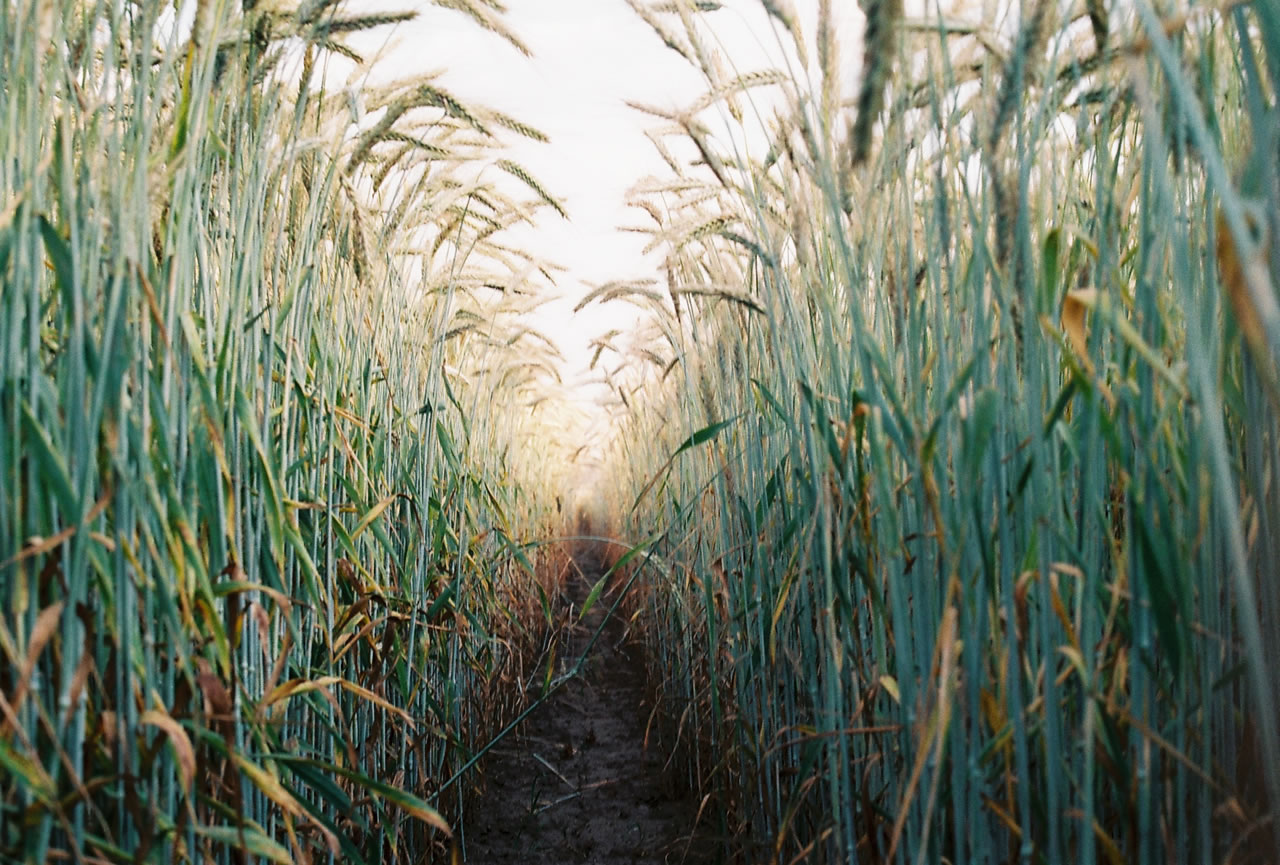 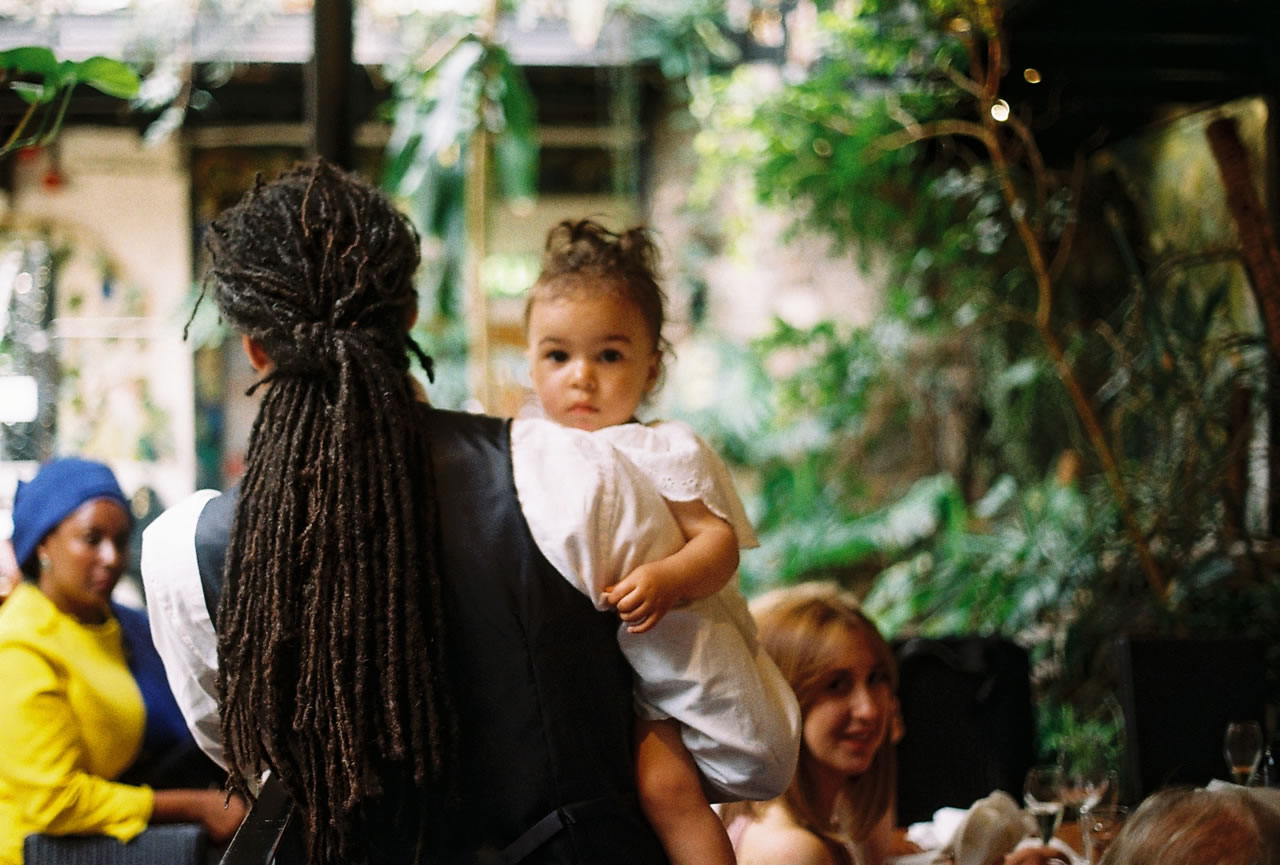 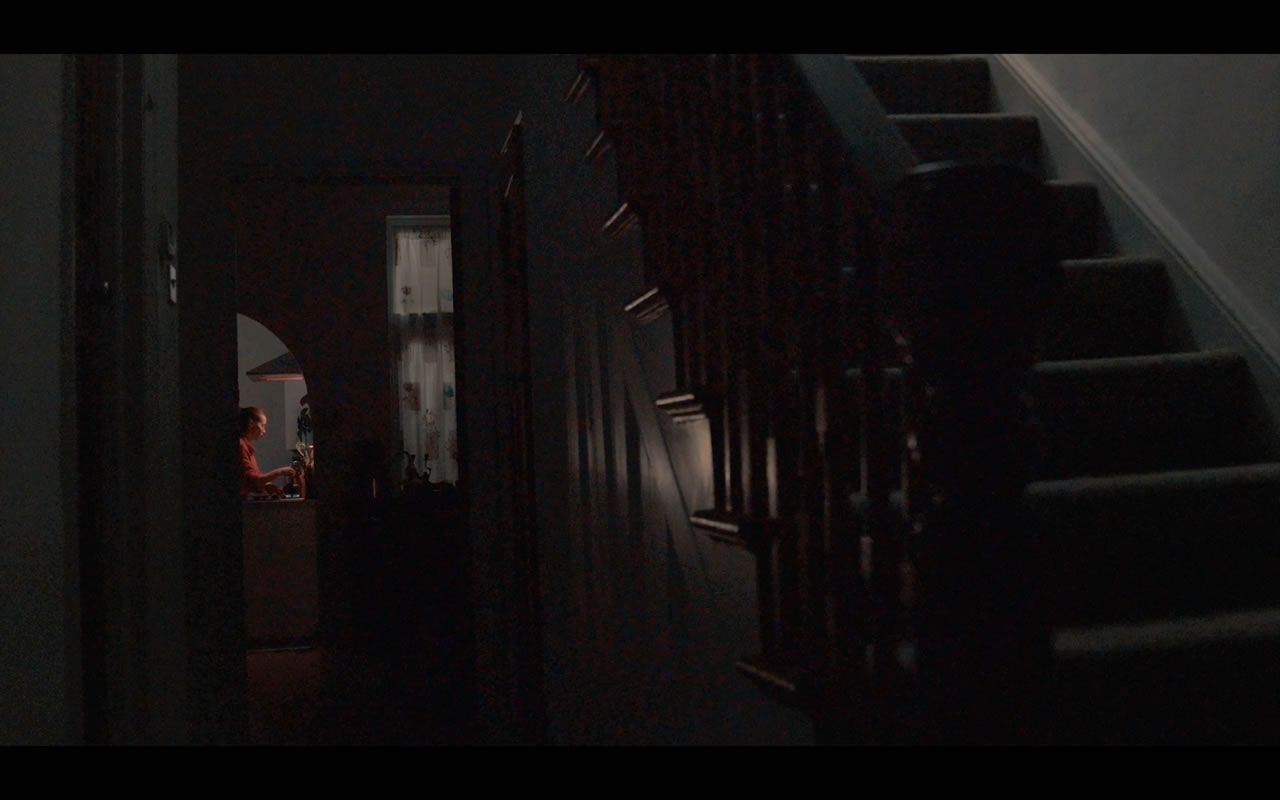 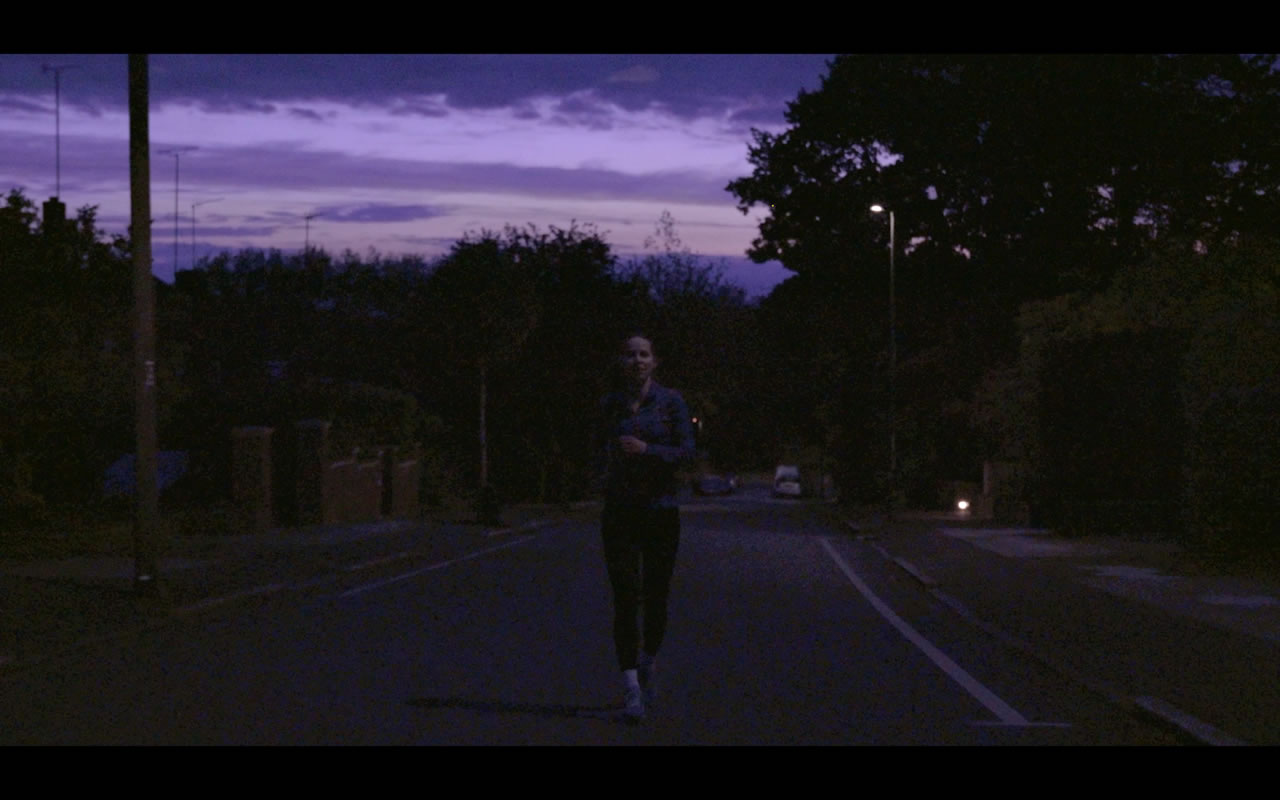