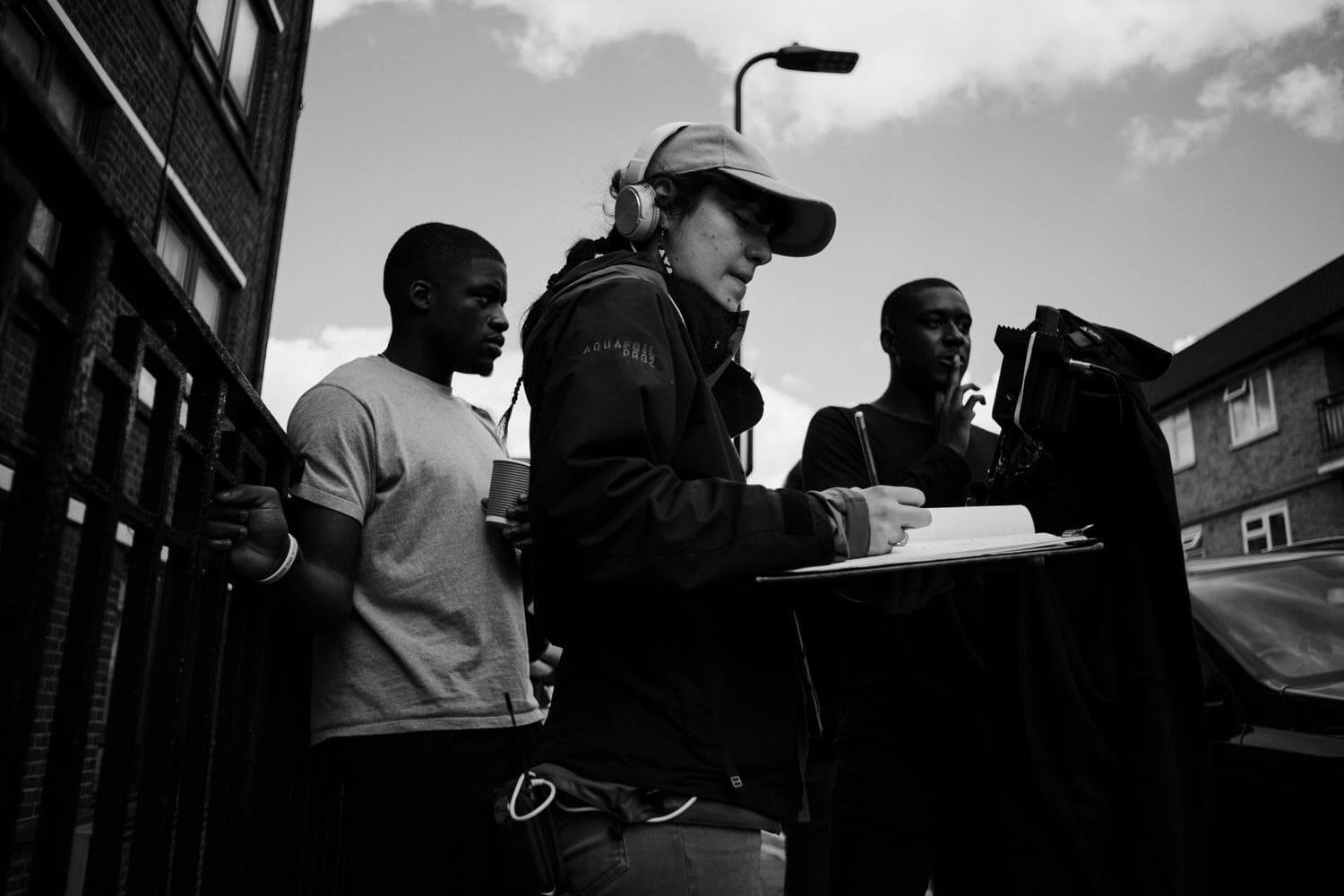 Rebecca has worked on features and high end dramas in Britain including Rebellion Limited feature film Schools Out Forever and BBC/BFI film Sweetheart.

After meeting BAFTA winning script supervisor Angela Allen, Rebecca is keen to collaborate and support new talented directors and cinematographers in the UK with her belief that her role entirely enhances the director’s vision through production, maintaining the integrity of the story with grace under pressure.

Rebecca works in both the old school method of pen & paper as well as digital format. She is now highly trained in ScriptE software. 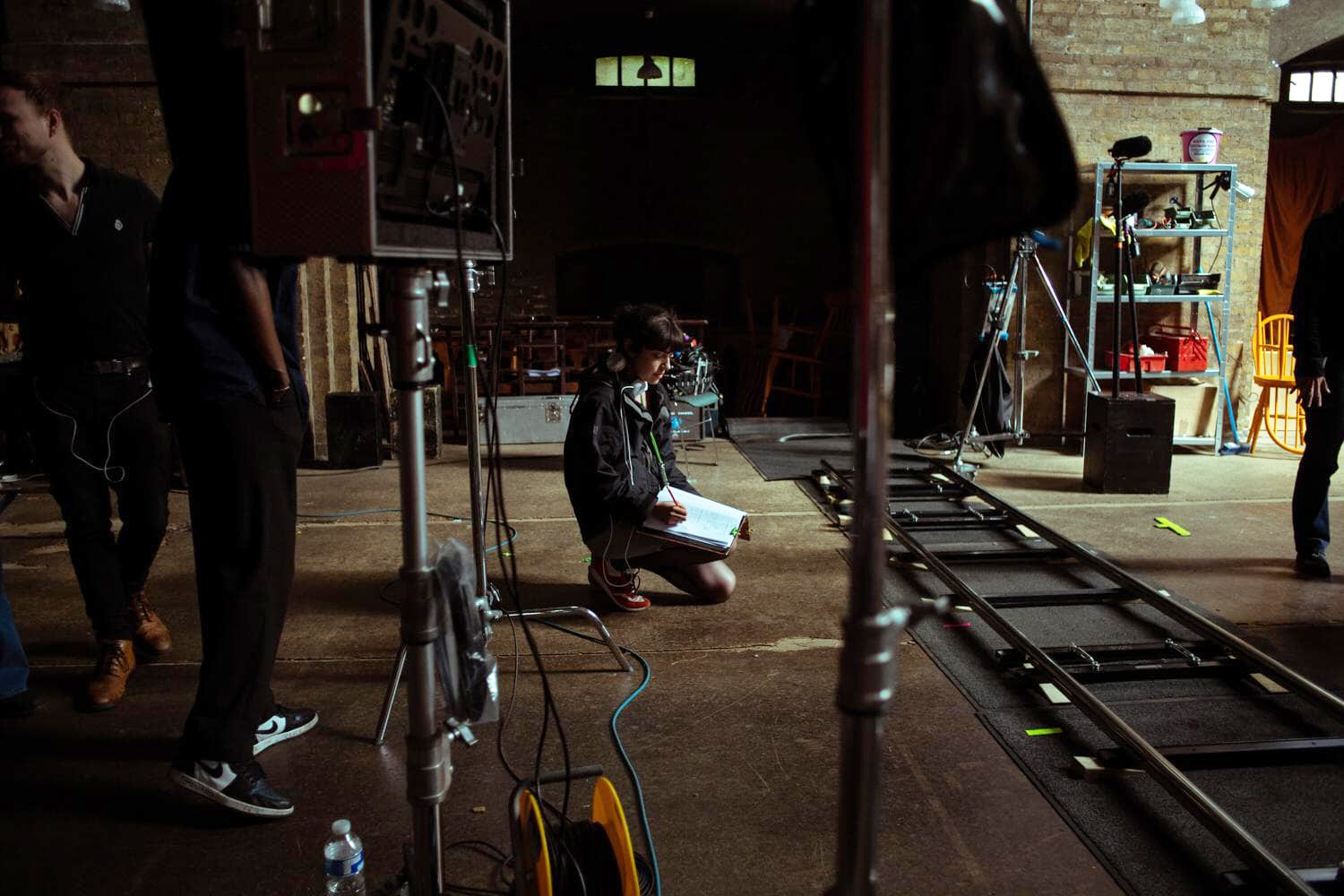 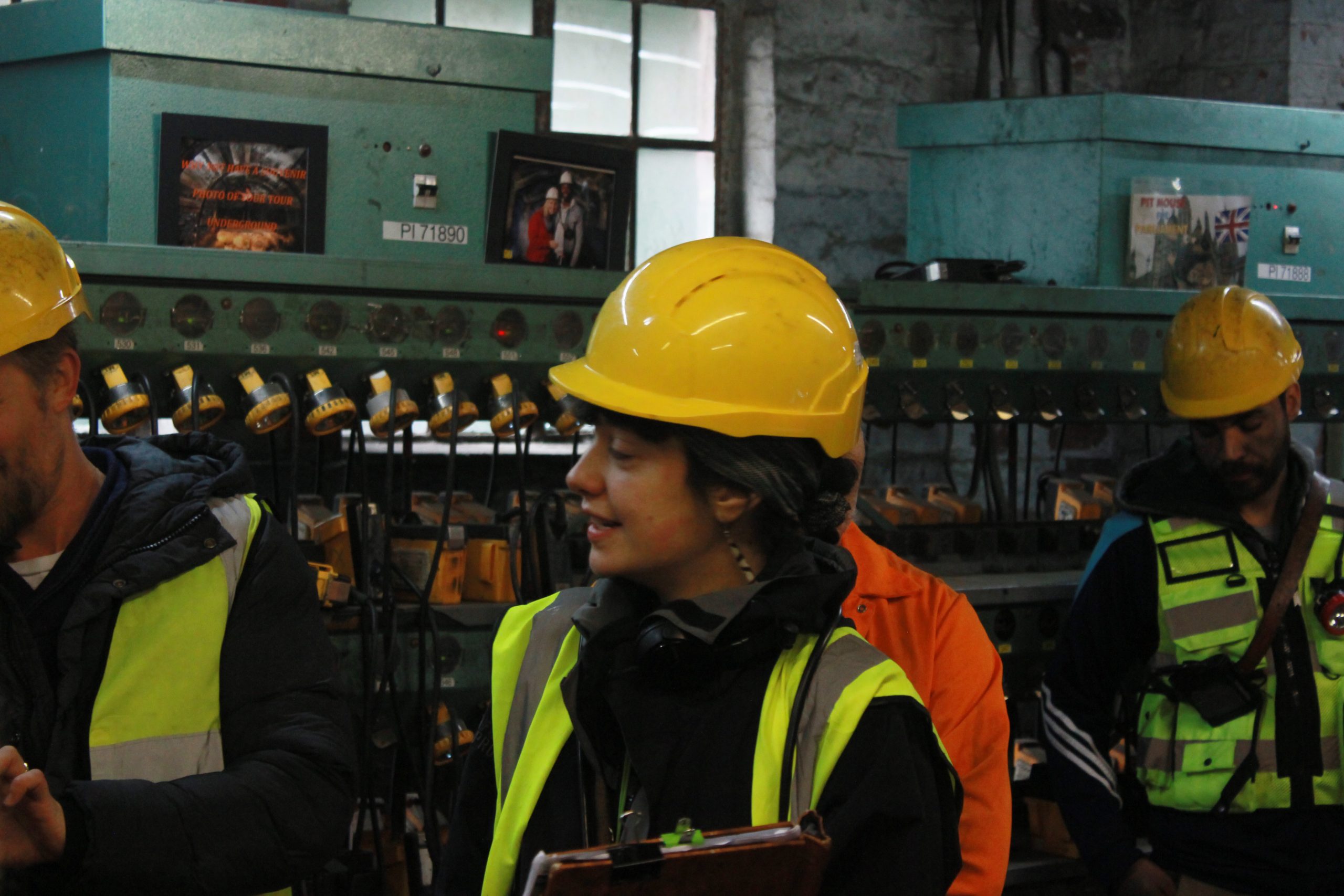 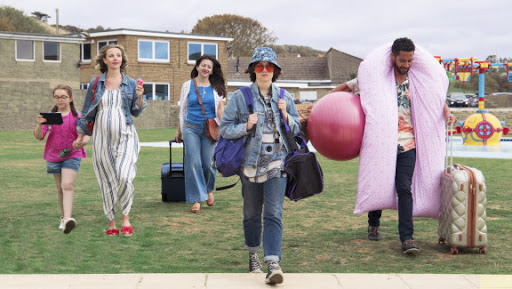 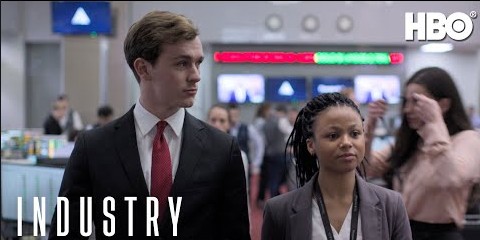